One of the most highly attended college and high school cross country events in the United States. 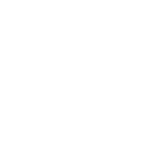 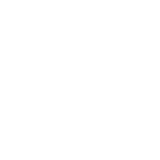 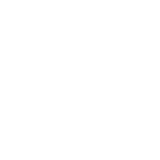 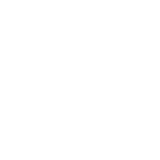